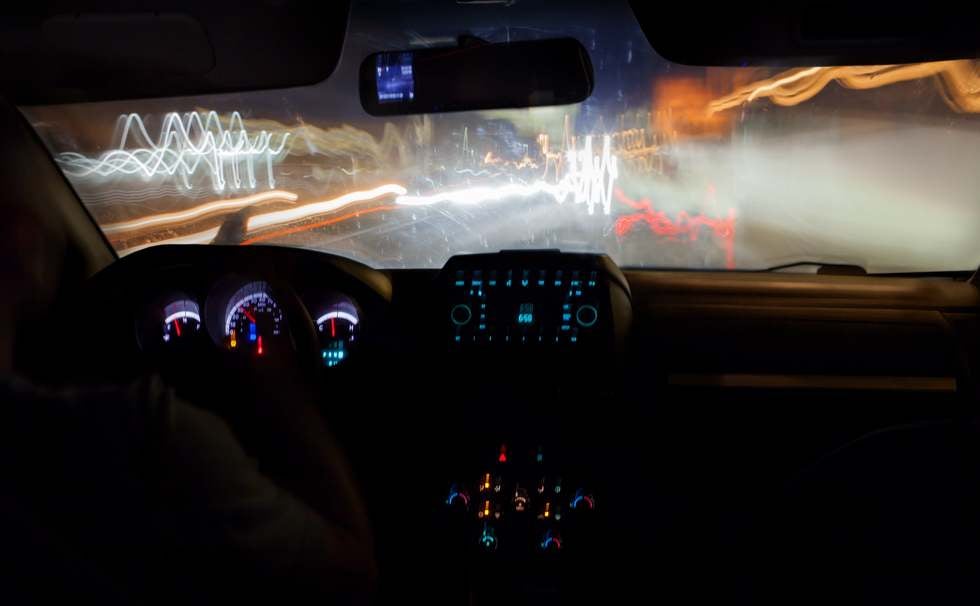 Contrary to popular belief, Florida law states that anyone under the influence of marijuana to the extent that his or her normal faculties are impaired can be arrested for driving under the influence. This is the case even if you have been prescribed a medical marijuana card. The situation is very similar to people who have been prescribed controlled substances (Xanax, Alprazolam, Vicodin, Valium, Codeine, Oxycontin). The law does not allow for a person to take these prescription drugs and drive while impaired by them. If you do have a medical marijuana card, it is important to recognize that the prosecutors will seek to punish you just as harshly as someone who has been arrested for driving under the influence of alcohol.

The penalties for driving under the influence of marijuana include probation, possible jail time, loss of driver's license, community service, vehicle impoundment and participation in a victim impact panel. Needless to say, you should not take this charge lightly. Additionally, if you have a conviction for a prior DUI or multiple DUIs, the prosecution can charge you with a felony.

Even if you have built up a tolerance to marijuana, the officer can still arrest you for driving under the influence. To put this bluntly (no pun intended), if an officer smells marijuana in your car and notices signs of marijuana impairment (bloodshot eyes) he will probably arrest you.  However, just because you have been arrested does not mean that the state attorney can convince a jury that you are guilty.  An arrest is not tantamount to a conviction.

Contact our office to speak to a lawyer who handles marijuana DUIs.   Call today for a free case strategy session about your case at 561-588-2781