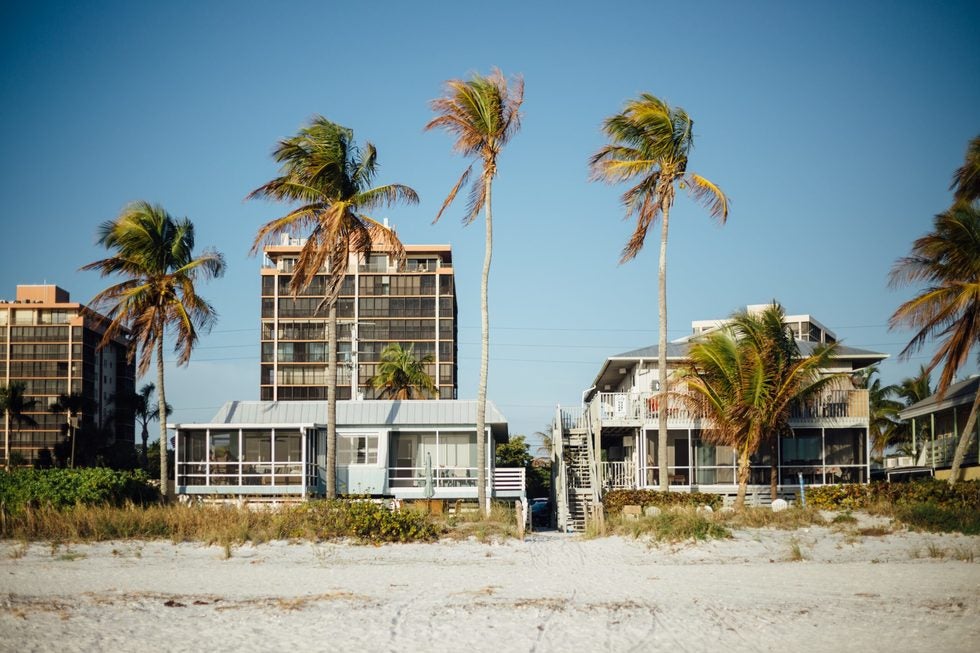 Depending on the circumstances, trespassing in South Florida can be a serious crime. A trespassing offense can be charged as a misdemeanor, or possibly even as a felony, so it's important to speak to a Delray Beach trespassing lawyer to understand your options. At Bottari & Doyle, our criminal defense attorneys will fight for your rights, and we're committed to obtaining the most favorable outcome for you – don't wait, call today for a free case evaluation.

Trespassing on a Property in Delray Beach

Florida Statute 810.09 states it is unlawful for a person who, without being authorized, licensed or invited, to willfully enter upon or remain in any property other than a structure or conveyance

Do I need a Criminal Defense Lawyer for Trespassing in Delray Beach?

Yes. If you've been charged with Trespassing on a Property, you should speak to a Boca Raton criminal defense lawyer immediately to learn more about your rights, possible defenses, and the complicated legal system. There are various defenses to Trespassing. Section 810.011 requires property owners to provide proper notice to warn people not to trespass. In other words, you cannot be convicted of trespassing if it was not clear that you shouldn't have been on the property, and you were not aware that you shouldn't have been there. Other common defenses to Trespassing include:

Don't make the mistake of representing yourself and don't take a plea deal too early – there may be a defense to your case that is being overlooked. When our criminal defense team represents you, you'll benefit from advice and assistance in the following steps of your legal case:

Trespassing in a Structure or Conveyance in Delray Beach

Trespass in a Structure or Conveyance can be committed in two ways:

In this case, a “Person Authorized” means an owner or lessee, or his or her agent, or any law enforcement officer whose department has received written authorization from the owner or lessee, or his or her agent, to communicate an order to depart the property in case of a threat to public safety or welfare. A “Conveyance” means any motor vehicle, ship, vessel, railroad car, trailer, aircraft, or sleeping car; and to enter a conveyance includes taking apart any portion of the conveyance. “Willfully” means intentionally, knowingly, and purposely.

A “Structure” is defined as any building of any kind, either temporary or permanent, that has a roof over it, and the enclosed space of ground and outbuildings immediately surrounding that structure.

To prove at trial that a defendant trespassed in a structure or conveyance, without being warned to leave, the State must prove the following three elements beyond a reasonable doubt:

To prove that a defendant trespassed in a structure or conveyance, after being warned to leave, the State must prove the following three elements beyond a reasonable doubt:

Common Defenses to Trespassing in Structure or Conveyance in Delray Beach

Some of the more common Trespassing in a Structure or Conveyance defenses are:

Penalties for Trespassing in a Structure or Conveyance in Delray Beach

A person who trespasses in an unoccupied structure or conveyance commits a second degree misdemeanor, punishable by up to 6 months of probation, 60 days in jail as a condition of probation, and a $500 fine.

A person who trespasses in an occupied structure or conveyance (occupied by a human being at the time of the trespass), commits a first degree misdemeanor, punishable by up to one year of probation, one year in jail as a condition of probation, and a $1,000 fine.

A person who trespasses in a structure or conveyance, while armed with a firearm or other dangerous weapon, commits a third degree felony, punishable by up to five years of probation, five years in prison as a condition of probation, and a $5,000 fine.

If you have been arrested or charged with Trespassing on a Property or Trespassing in a Structure or Conveyance in Delray Beach, please do not hesitate to contact the criminal defense attorneys at Bottari & Doyle for a free case evaluation.