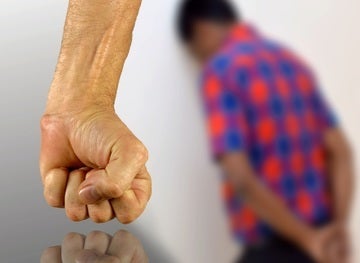 A criminal charge or arrest for Battery is a serious accusation, and the consequences may be severe. Whether it's a simple misdemeanor or a 2nd degree felony, a violent crime on your record can drastically affect your job, relationships, and more. You may be wondering, “What's the difference between Assault and Battery in Boca Raton?” or “Do I need an attorney for a misdemeanor battery?”

At Bottari & Doyle, we understand that a criminal charge can change your life in an instant. Don't make the mistake of representing yourself or entering a plea deal without consulting a lawyer. You may have a defense to your criminal case. Consult with the Boca Raton assault and battery attorneys at Bottari & Doyle today to start building your defense.

Defenses to Battery and Aggravated Battery in Boca Raton

Florida Statute 784.07(2b) criminalizes Battery on a police officer. This is a third degree felony. However, if the officer is determined as having used excessive force, not performing a legal duty, or not on the job, it is possible to obtain a not guilty verdict. Speak to a South Florida battery lawyer at Bottari & Doyle for more information.