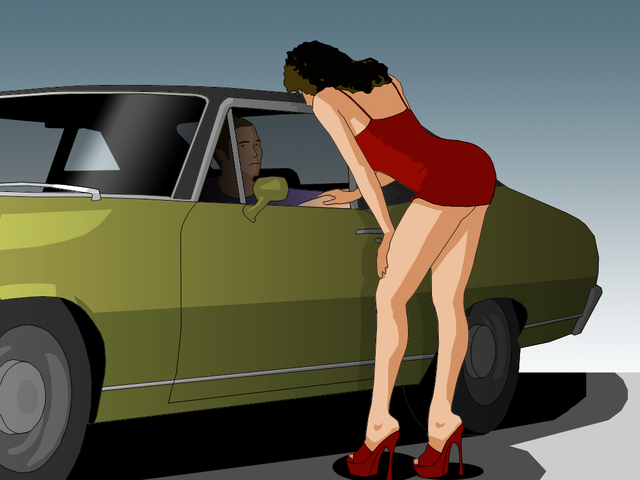 Yes. If you've been charged with prostitution or solicitation, you should speak to a Delray Beach criminal lawyer immediately to learn more about your rights, possible defenses, and the complicated legal system. An experienced Delray Beach prostitution lawyer may find weaknesses in the prosecutor's case due to the following reasons:

If you have been charged with any prostitution-related offense in Palm Beach, Broward, or Martin County, call the Delray Beach criminal defense attorneys at Bottari & Doyle at (561) 588-2711 for a free case evaluation.