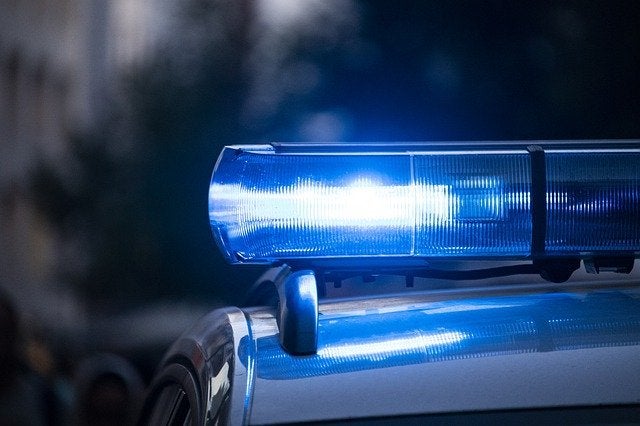 Boca Raton domestic violence charges may have happened in your house or apartment.  It is common for domestic battery events to happen under stressful circumstances, especially during COVID. Additionally, domestic violence often occurs while a person is under the influence of alcohol. Alcohol combined with stressful events can lead to violent situations. On the other hand, maybe the allegations are made up entirely by the accuser, or maybe the victim was the aggressor and you were acting in self-defense.  False reports of domestic abuse can happen for many reasons such as child custody issues, jealousy, or personality disorders. If you have been arrested for domestic violence in Boca Raton, it is imperative that you speak to a criminal lawyer who can aggressively advocate for you.

I've been arrested, what happens now that I went in front of the judge?

What if the victim wants the charges dropped?

The victim can fill out a drop charge request with the prosecutor's office.  Ultimately, the decision to drop charges is with the state attorney's office.

What if the victim wants to have contact with me?

A motion can be be filed with the court asking the judge to allow no violent contact with the defendant and the victim.

Do I have to go back to court?

What can a Boca Raton domestic violence lawyer do for me?

First and foremost, we will listen to you to find out your version of the events.  The police report only tells the alleged victim's side of the story. We will interview witnesses, listen to the 911 audio, file legal motions with the court and persuasively argue with the goal of getting your domestic violence case dismissed. Domestic violence charges are serious. At a minimum, domestic violence is a first degree misdemeanor punishable by up to one year in the county jail.

Contact our Boca Raton Domestic Violence Lawyers at 561-588-2781 for a confidential and complimentary case evaluation.