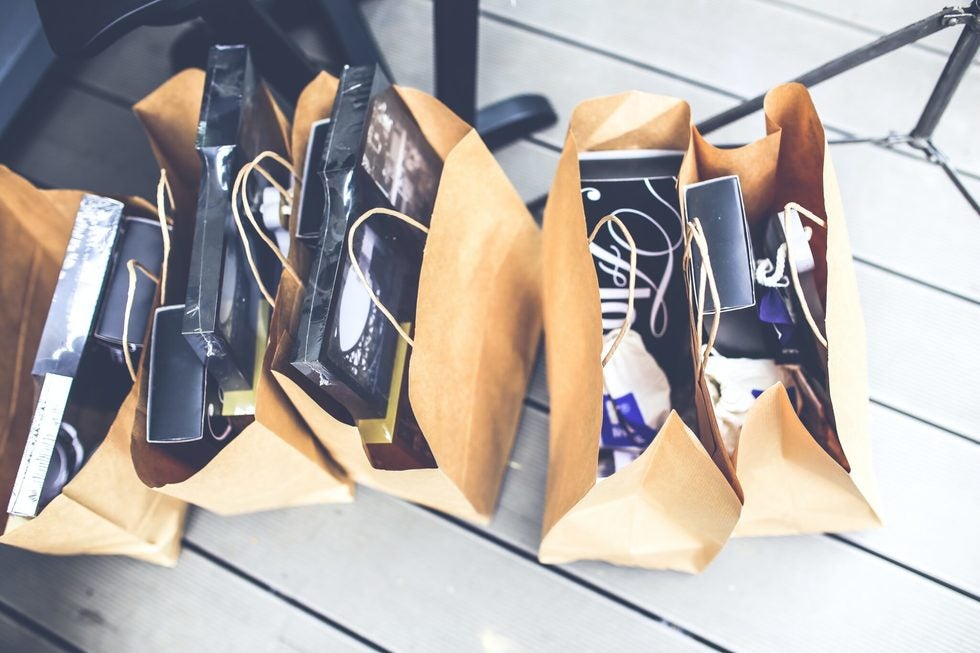 Delray Beach shoplifting offenses may occur at home improvement stores, retail stores, grocery stores or a variety of other places. If you've been arrested for shoplifting in Delray Beach, you may be asking yourself if you need to hire an attorney to handle your shoplifting case.

Do I need a lawyer for shoplifting?

What happens if I've been caught shoplifting in Delray Beach?

The law says that you can be punished by up to one year in jail for stealing.  We can help get you into a diversion program if this is your first offense or if you do not have much of a record. This would prevent you from having a record or doing jail time.

What are the defenses to shoplifting in Delray Beach?

The law requires that you intended to take the item. Did you simply forget to pay for it? Did you accidentally pass all points of sale? Did you leave the items on the bottom of your cart? These are just some of the possible defenses to retail theft.

Can a shoplifting charge be removed from my record?

Yes, a shoplifting offense can be removed, or expunged, from your record if you do not have any prior convictions and the current shoplifting charge gets dismissed. We can help you with the expungement to get your record cleared.

What can a Delray Beach shoplifting attorney do for me?

We will investigate your case and explore also possible legal and factual defenses. We have the ability to interview witnesses and fight for you in court. Our goal is to get your case dismissed for you so that you can move on with your life.

We are local, Delray Beach criminal lawyers. Our office is located just a few blocks away from the Delray Beach courthouse located at 200 West Atlantic Ave.  We regularly speak to the prosecutors who will be charging you with shoplifting, and we are familiar with how to best handle shoplifting cases. We have been successful in obtaining dismissals for clients for shoplifting offenses.

Contact our Delray Beach shoplifting lawyers at 561-588-2781 for a free strategy session on your case. We value your privacy and will keep your information confidential.