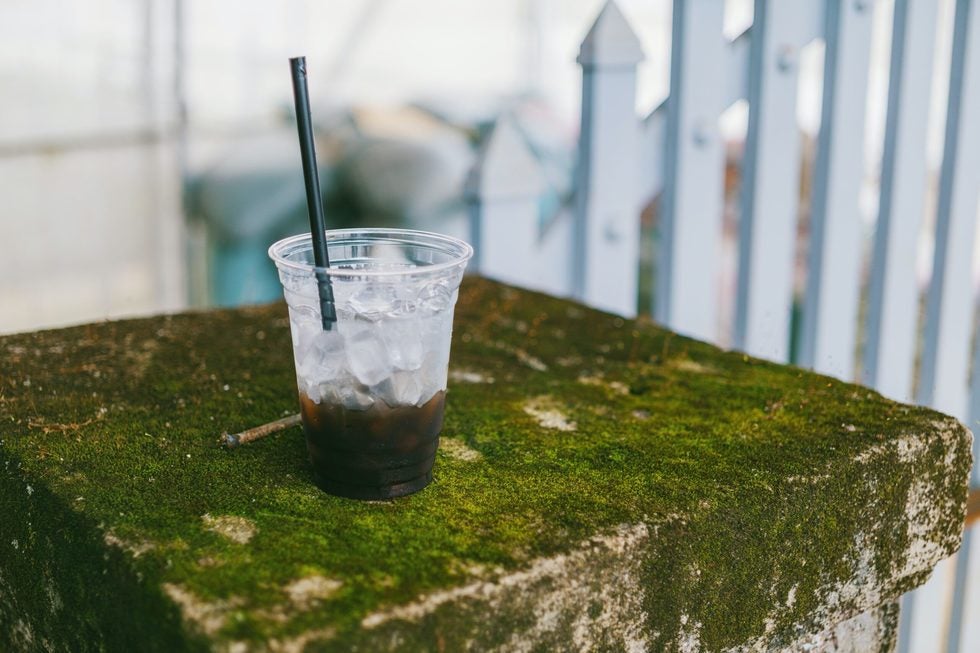 Having an open container of alcohol is illegal in South Florida. Possession of Open Container laws are notoriously enforced heavily on 4th of July weekends and at public beaches. A charge for Open Container Possession in South Florida can be serious, especially if it's combined with other offenses like Disorderly Intoxication, and it's even possible to face jail time for an open container arrest. If you've been charged with open alcohol possession anywhere in South Florida, speak to the criminal defense attorneys at Bottari Doyle today to start building your defense.

Penalties for Possessing an Open Container of Alcohol in Florida

Possessing an Open Container of Alcohol is a second-degree misdemeanor punishable by up to six months of probation, 60 days in jail as a condition of probation, and a $500 fine.

Many times a person is charged with both possession of an open container and driving under the influence. These charges are defensible even in the most egregious cases. This is because many times the cops violate your fourth amendment rights which makes it possible to get evidence thrown out.

Defenses to Possessing an Open Alcohol Container in Florida

Do I need a lawyer for Open Container in Florida?

Yes. If you are arrested for having an open container, you should speak to a criminal defense lawyer immediately to learn more about your rights, your possible defenses, and the complicated legal system. Don't make the mistake of representing yourself and don't give up too early – there may be a defense to your case that is being overlooked.

If you have been arrested or charged with Possessing an Open Container of Alcohol, do not hesitate to contact the Delray Beach criminal defense attorneys at Bottari & Doyle at (561)-588-2781 for a free consultation.