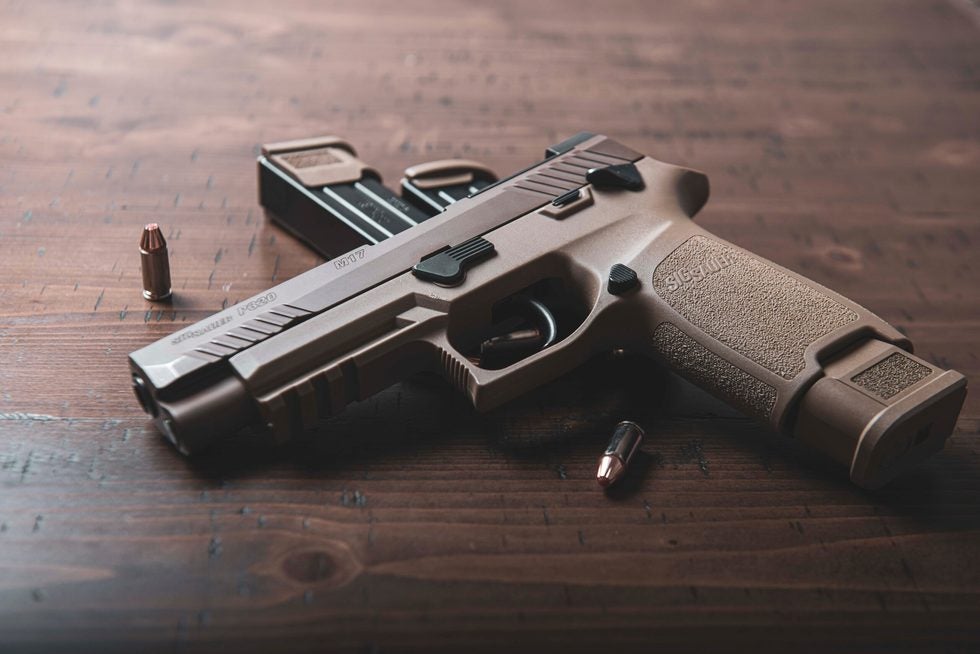 If you have been arrested or charged for a gun crime in Delray Beach, it's in your best interest to have an experienced criminal defense lawyer on your side. Even if you have done nothing wrong, if you have been accused of a federal firearm offense or are being investigated for using a gun during a violent crime, you need to contact a Delray Beach gun lawyer as soon as possible. You may be facing expensive fines and even a mandatory minimum time behind bars.

At Bottari & Doyle, we've successfully defended clients against various types of weapons or firearms charges, including Discharge of a Firearm in Public, Improper Exhibition of a Weapon, and Illegal Possession of a Firearm. The Delray Beach gun lawyers at Bottari & Doyle will fight for your rights at every step of the way, and we can help obtain a favorable result in your case, such as a dismissal of the pending charge, a favorable plea deal, or a reduced criminal sentence.

Discharging a Firearm in Public is a first degree misdemeanor punishable by up to 1 year in jail, 1 year of probation, and a $1,000 fine.

Exhibition of a Dangerous Weapon in Delray Beach

It is illegal to display a dirk, sword, sword cane, firearm, electric weapon or device in a rude, careless, angry or threatening manner to other people. A person who improperly exhibits a dangerous weapon commits a first degree misdemeanor, punishable by up to 1 year in jail, 1 year of probation, and a $1,000 fine.

Possession of a Firearm by a Convicted Felon in Delray Beach

Do I need a lawyer for a gun or weapons crime?

Yes. If you've been charged with a Firearm or Weapons charge, you should speak to a Delray Beach criminal defense lawyer immediately to learn more about your rights, possible defenses, and the complicated legal system. Gun crimes are very serious in the state of Florida, and the potential penalties upon conviction can be severe. There is too much at stake for you to take a chance by “going it alone” without legal representation.

A skilled Delray Beach gun lawyer can make all the difference in the world when it comes to achieving a favorable outcome in your case. When it comes to your gun charge, the defense attorneys at Bottari & Doyle will look at the facts and weigh the strength of the prosecutor's case. Among other factors, our Delray Beach criminal defense lawyers will consider the following potential defenses to gun charges:

We defend clients charged with all types of gun crimes in Delray Beach. We know the South Florida courts. Let our experience work for you to defend against your Illegal Firearm or Weapons charge. Contact the Delray Beach gun lawyers at 561-588-2781 for a free consultation to get started building your defense.