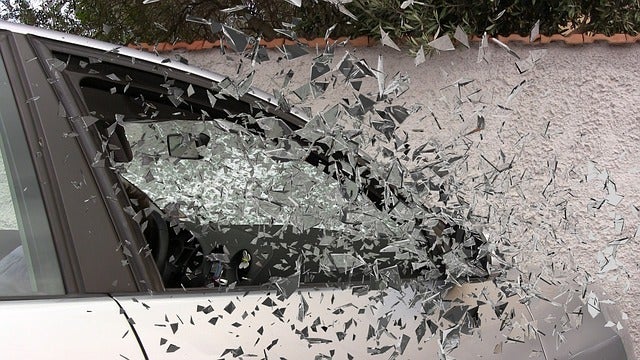 To prove the crime of Criminal Mischief, the State must prove the following three elements beyond a reasonable doubt:

Florida law defines “willfully” as intentionally, knowingly and purposely, and “maliciously” as wrongfully, intentionally, without legal justification or excuse, and with the knowledge that injury or damage may be caused to another person or the property of another person.

Pursuant to Florida law, the crime of Criminal Mischief may be charged as either a second degree misdemeanor, a first degree misdemeanor or a third degree felony depending on the monetary amount of the damage to the property.

Misdemeanor criminal mischief can be enhanced to a third degree felony, if the defendant has a prior conviction for criminal mischief. Any person who willfully and maliciously defaces, injures, or damages by any means any church, synagogue, mosque, or other place of worship, or any religious article contained therein, commits a felony of the third degree, if the damage to the property is greater than $200. Therefore, what would otherwise be a first degree misdemeanor becomes a third degree felony due to the damage to a place of worship.

Do I need a Criminal Defense Lawyer for Vandalism?

Yes. If you've been charged with criminal mischief or vandalism, you should speak to a Delray Beach criminal defense lawyer immediately to learn more about your rights, possible defenses, and the complicated legal system. There are many defenses to criminal mischief, including but not limited to:

Don't make the mistake of representing yourself and don't give up too early – when our criminal defense team represents you, you'll benefit from advice and assistance in the following steps of your legal case:

If you have been arrested or charged with Criminal Mischief or Vandalism, contact a Delray Beach criminal defense lawyer from Bottari & Doyle at (561)-588-2781 for a free case evaluation.