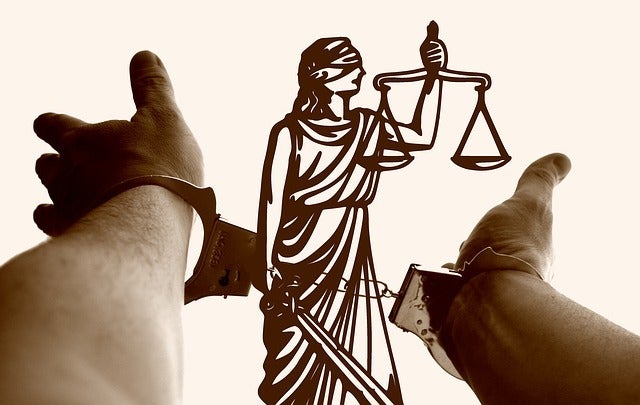 A bench warrant is a warrant issued by a judge for a defendant's arrest when a defendant fails to appear for a scheduled court date. The Delray Beach warrant lawyers at Bottari & Doyle realize that people miss court dates for all kinds of reasons; illness, lack of notice, emergency, or because he or she simply forgot to show up for court. It is important to know that when a bench warrant exists for a defendant's arrest, the defendant is subject to arrest by a police officer at any time.

Failure of Defendant on Bail to Appear in Delray Beach

What happens when a judge issues a Bench Warrant in Delray Beach?

A bench warrant provides police officers with the authority to arrest the defendant at any time. Also, the judge will estreat (forfeit or take) the bond on the underlying criminal charge, at the time the judge signs the warrant.

This is why it is imperative to retain a criminal defense attorney who has the ability to file the proper motion with the court to cancel the warrant and bond estreature (taking of the bond).

What happens if a Defendant chooses to ignore a Bench Warrant in Delray Beach?

It is foolish for a defendant to not address a bench warrant, because eventually he or she will be arrested. Additionally, the prosecutor on the original case may seek harsher penalties, because the defendant failed to appear for court.

At Bottari & Doyle, we will be able to file the correct motion with the court to ask the judge to cancel the bench warrant so that you can get on with your life.

Is failing to appear for court a separate crime in Delray Beach?

Yes, although we have never actually seen a prosecutor charge a defendant with failing to appear for court. To convict, a prosecutor would have to prove beyond a reasonable doubt that the defendant had notice of the court date and willfully failed to appear. It would be very difficult to prove willfulness for many reasons.

If a judge issued a Bench Warrant for your arrest, contact the Delray Beach warrant lawyers at Bottari & Doyle for a free consultation.