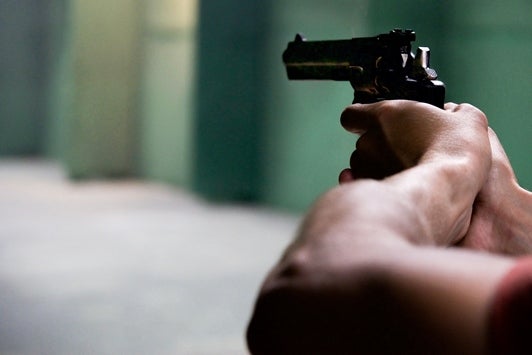 A Boca Raton Assault or Aggravated Assault will start with a notice to appear in court issued by a police officer, a summons or a formal arrest.  A summons or notice to appear will likely be be issued when the case involves a charge for second degree misdemeanor assault.  These cases usually start in the Delray Beach Courthouse located on Atlantic Ave.  Our main office is located a few blocks away from the Delray Beach Courthouse.  Felony arrests for Aggravated Assault are usually handled in the West Palm Beach Courthouse.  Our defense attorneys for assault handle both felony assault charges and misdemeanor assault charges.

Assault and Aggravated Assault are serious crimes that need proper legal counsel. If a weapon was involved in the assault, the penalties can be more severe, and you may be looking at a felony charge, so it is important to speak with a criminal defense attorney that has your best interests in mind. We understand the stressful and emotional upheaval that comes with being accused of a violent crime. Furthermore, our Boca Raton criminal defense attorneys are committed to obtaining the most favorable outcome for you.

What are the penalties for assault in Florida?

What is a deadly weapon in Boca Raton?

Don't give up on your case too early. Depending on the circumstances, we may be able to get the felony charge reduced to a misdemeanor or get the charges dropped completely. If you've been arrested for Assault or Aggravated Assault and need a Boca Raton aggravated assault lawyer, contact Bottari & Doyle to start building your defense at 561-588-2781