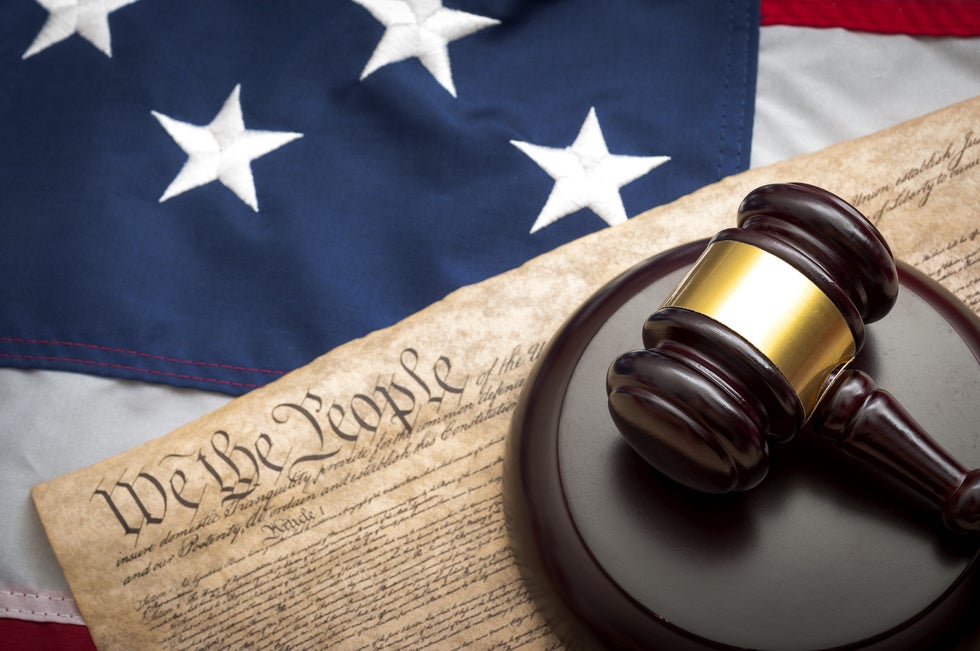 Boca Raton criminal offenses are classified as either misdemeanors or felonies. A misdemeanor offense may start with issuance of a ticket or a notice to appear in court. These documents are given by police officers to an individual in lieu of arresting the individual. Boca Raton misdemeanor cases can begin in the Delray Beach Courthouse, the Criminal Justice Complex located on Gun Club Road or at the Main Judicial Branch located in West Palm Beach. Boca Raton felony cases will likely begin in the West Palm Beach Courthouse. 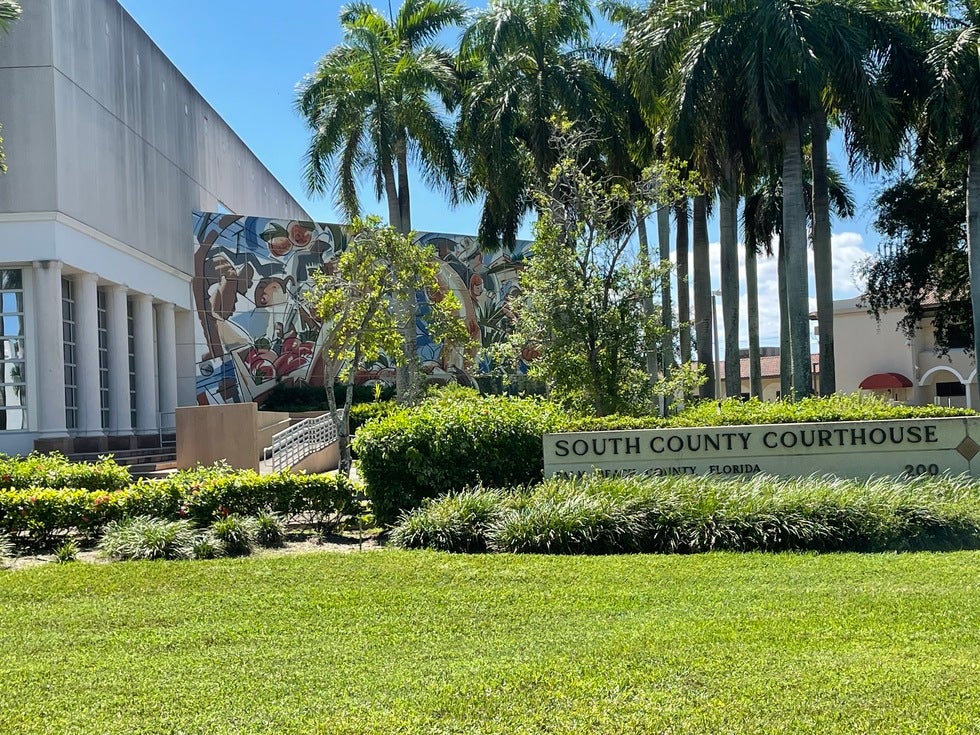 This is the Delray Beach courthouse. If you have been arrested in Boca Raton for a misdemeanor, your case will typically start here.

What happens after an arrest in Boca Raton?

After an individual is arrested in Boca Raton, he or she will either be released on their own recognizance (ROR), released on pre-trial release, or allowed to post a cash bond or a surety bond.  An individual released on his own recognizance does not have to pay any money to be released from jail.  A person released on pre-trial release will have to report either by phone or to a pre-trial services officer while the criminal case is ongoing.  The person does not have to pay money to be released from jail.  A person given bond by the First Appearance judge will have to pay the bond amount or arrange for payment through a bondsman before being released from jail.  There may also be bond conditions associated with release, such as the wearing of a GPS monitor, or a court order preventing the individual from consuming alcohol. A person who cannot afford to post bond must remain in jail until a criminal defense attorney can file and win a motion to reduce bond with the judge who is presiding over the case.

What is different about a Boca Raton crime than a crime in other jurisdictions?

Boca Raton crimes may start in the Delray courthouse if the charge is for an offense punishable by up to less than a year in jail as opposed to starting in the West Palm Beach courthouse or the North Branch courthouse located in Palm Beach Gardens. The arresting officer can be from the Boca Raton Police Department.

What can a Boca Raton criminal lawyer do for me?

Our Boca Raton criminal lawyers will go to the courthouse for you. We will speak to the attorney for the state who is filing charges against you. We will prepare the appropriate legal defense by filing persuasive documents with the court to try to get the charges against you dismissed.  If we are unsuccessful in getting charges dismissed, we will fight to obtain the best possible resolution for you through a plea bargain.

What are penalties for crimes in Boca Raton?

All crimes are punishable by jail time, including minor offenses such as driving on a suspended license or possession of marijuana. Penalties for Florida crimes depend on many factors such as: a person's prior criminal record, the offense committed, participation of the victim and restitution payments.

What are types of Boca Raton charges?

We handle cases, including but not limited to: assault, drug possession, domestic violence, robbery, driving on a suspended license, drug sales and violent offenses. We represent clients for all types of charges.

Delray Beach Courthouse, 200 West Atlantic Ave, Delray Beach, FL 33444.  Delray Beach is one of Palm Beach County satellite courthouses. There are both civil and criminal cases heard at this branch.  There are only a few prosecutors and one judge who presides over the misdemeanor cases.

Injured? In an Accident?