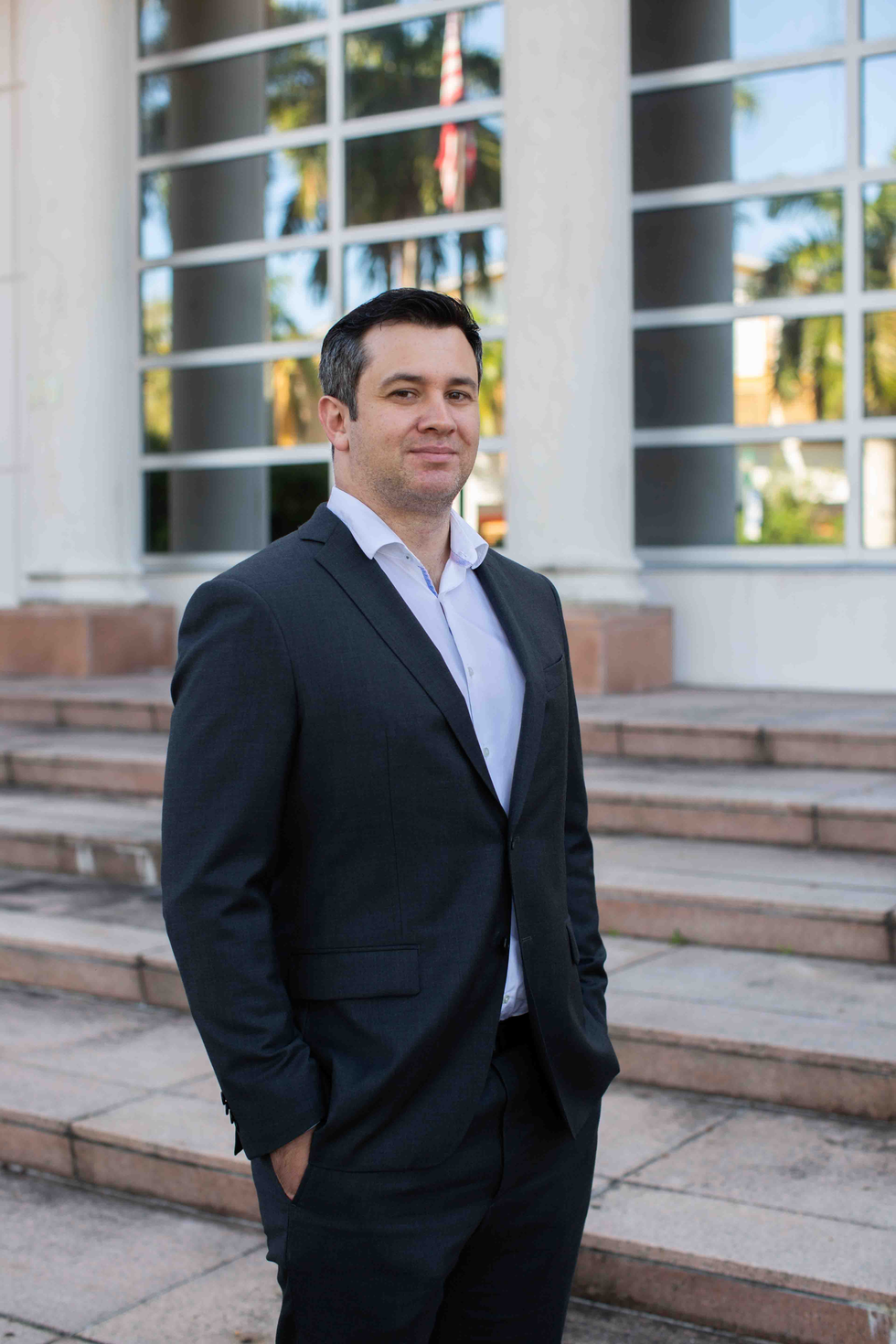 Boca Raton is known for providing tourists and residents with great beaches, restaurants, shopping and nightlife. It includes the Town Center Mall, the Boca Raton Resort and Florida Atlantic University. The courthouse for your Boca Raton DUI is in the adjacent town of Delray Beach. The courthouse is located at 200 West Atlantic Avenue. Our office is located just a few minutes from the courthouse. We speak to Delray Beach state attorneys on a regular basis. If you were arrested in Boca Raton, your case will start in the Delray Beach courthouse. The Delray Beach courthouse is much more convenient to visit than the main branch in West Palm Beach, because it is smaller and contains fewer courtrooms. There are only two prosecutors in the Delray Beach Courthouse and one judge who will handle your case.  A Boca Raton DUI will start in the Delray Beach Courthouse and may end in Delray Beach. The case may also be transferred by the criminal defense attorney to the Palm Beach County main branch located in West Palm Beach if the defense attorney wants to be in front of a new prosecutor. If you need help, you can contact my office today at 561-588-2781 for a free consultation.

We represent people from all walks of life. You may be a professional, a realtor, a businessman, a teacher, a housewife or a student. It doesn't matter who you are or what you do. We can help you. Our Boca Raton DUI lawyers converse regularly with the DUI prosecutors who will be assigned to your case.

What happens to me if I am convicted for a first DUI in Boca Raton?

A guilty conviction for  a first DUI will result in at minimum:

1. Probation for at least 6 months.

5. Complete DUI School and follow any recommendations for treatment and counseling.

A DUI involving a crash is a first degree misdemeanor punishable by up to 1 year in the county jail.

What happens to me if I am convicted for a second-time DUI in Boca Raton?

What happens to my license after a DUI arrest in Boca Raton?

If you do not take the appropriate action, your license will get suspended 10 days after the arrest. We can help you retain your driving privileges (if you qualify) by making sure you get a hardship license to drive to and from work and school. If you do not act within 10 days, you will lose the ability to drive legally. Driving on a suspended license is never a good idea, and it's one of the most common DUI mistakes that can lead to serious repercussions.

How can I defend a Boca Raton DUI charge?

Am I going to jail for DUI?

This will depend on if you have any prior criminal history, the facts of your case and any additional aggravating factors.

Should I have performed the field sobriety tests?

The arresting officer probably asked you to perform field sobriety tests to, "dispel his suspicion of your impairment". The truth is that the officer had already made up his or her mind that you were impaired when they asked you to perform these exercises.  The field sobriety exercises simply allow the officer to build a stronger case against you.  However, if you did well on the walk and turn, the one leg stand, or if the officer did not see nystagmus (an involuntary jerking of the eye) with the pen shined in your eye, then these are all things that can be presented favorably to a jury. I always tell people to politely decline these tests, because it makes the government's case against you much weaker than if you had performed the tests.

How long does it take to get a hardship license?

If you have been arrested for DUI in Boca Raton, call our office today for a FREE consultation at 561-588-2781.