Possession of Synthetic Drugs in Florida 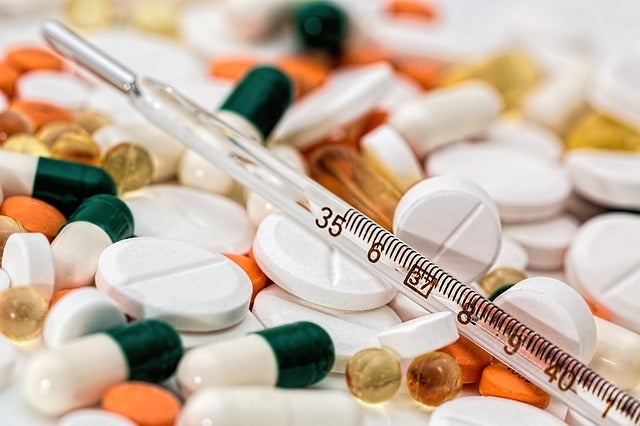 Possessing Synthetic Drugs in Florida is illegal. The crime can be charged as either a first degree misdemeanor or third degree felony, depending on the weight of the drugs. Common synthetic drugs are K2 and Spice.

To “possess” means to have personal charge of or exercise the right of ownership, management, or control over the thing possessed. In synthetic drugs cases, a person may be in either actual or constructive possession of the synthetic drugs.

Actual possession means that the synthetic drugs are:

The State will have difficulty proving constructive possession in the following situation:

What Does The State Need To Prove?

To prove that a Defendant possessed synthetic drugs, the State must prove three elements beyond a reasonable doubt.

Penalties for Possession of Synthetic Drugs

Additionally, your privilege to drive will be suspended for one year upon conviction.

Additionally, your privilege to drive will be suspended for one year upon conviction.

The police often find synthetic drugs by violating a person's Fourth Amendment rights. The Fourth Amendment to the United States Constitution protects individuals from the government engaging in unreasonable searches and seizures. A Fourth Amendment violation may result in suppression of the drugs. This means that the State cannot use the evidence of the drugs gathered by the police officer, typically resulting in a dismissal of the drug charge.

The law regarding possession can be confusing. What facts do and do not constitute possession are determined by case law, and require the knowledge of a skilled criminal defense attorney. The criminal lawyers at Bottari & Doyle will able to apply the facts of your case to the law to determine if the State will have a hard time proving their case. If the State's case is factually weak, a prosecutor may completely dismiss the charge.

If you have been arrested or charged with Possession of Synthetic Drugs, in Delray Beach County, Martin County, Broward County or Dade County, contact a

Delray Beach criminal defense attorney from Bottari & Doyle at (561)-588-2781 for a free consultation.