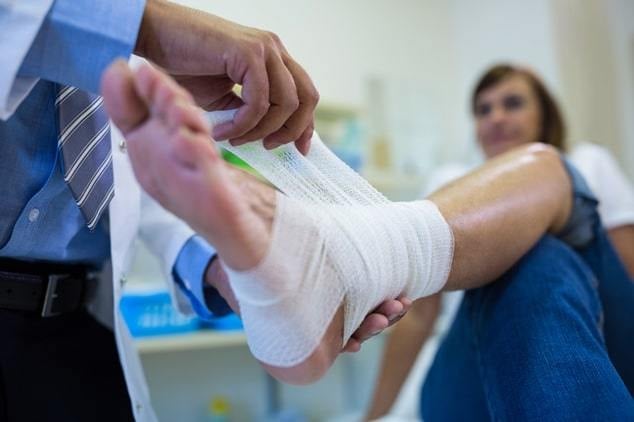 The most common injuries that we see from car accidents are soft tissue injuries. Soft tissue injuries include damage to tendons, ligaments and muscles.  These injuries are usually caused by strains, sprains and bruising.  Very often, we see clients who have suffered herniated discs from the trauma caused by the vehicle accident.  Herniated discs occur in the lumbar and cervical spines.  The discs are between the vertebrae (bones) located within the spine. A herniated disc can cause pain to radiate to the legs, arms, shoulders and arms due to the fluid released and pressure from the disc to the nerves. Most often, herniated discs do not need to be treated with surgery.  The pain from the herniated discs can be alleviated with chiropractic care and epidural injections.

However, if these conservative treatments fail, an orthopedic surgeon can perform a discectomy to replace the disc.   Personal injury case settlement values with people who suffer herniated discs will vary depending on the age of the claimant, the severity of the accident and the type of treatment received by the claimant.

The insurance adjusters will routinely claim the herniated discs were not caused by the accident but were in fact due to gradual disc degeneration.  Seldom have I heard an insurance adjuster state the injuries were not due to disc degeneration.  Herniated discs are discovered through a machine called an MRI.  The MRI is read by a radiologist who will interpret the film.    It is important to contact an  attorney if you have been injured in an accident due to the negligence of another.