Can you get a DUI in Florida even if you aren’t driving? 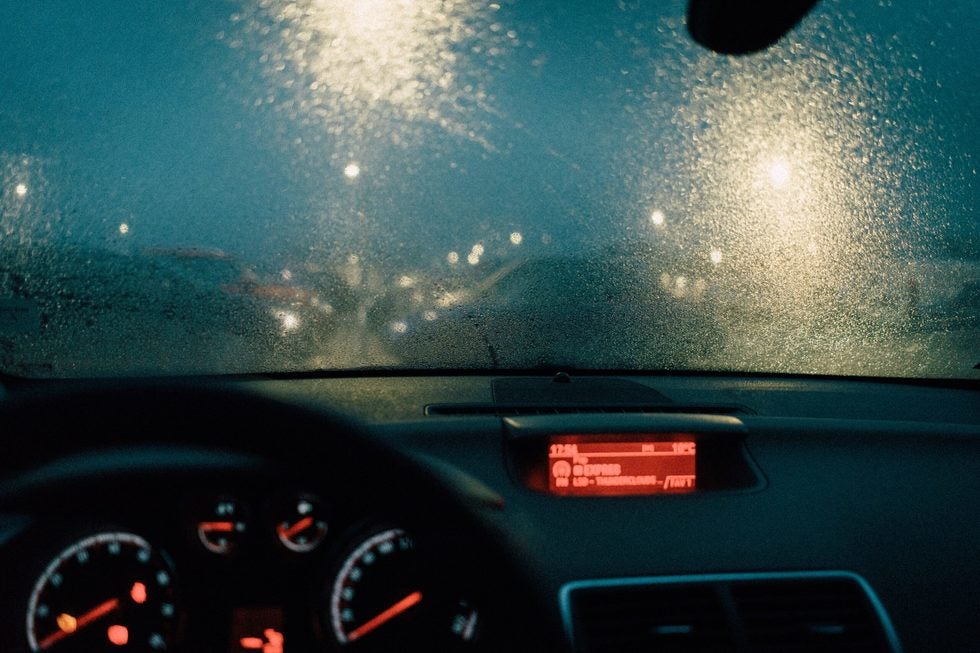 Many times, defendants are shocked to find themselves arrested for a DUI when they weren't actually driving the car. How can there be a DUI if the car is not moving? It is called “driving” under the influence, after all.

In the state of Florida, DUI laws still apply if the driver is in “actual physical control of a vehicle.” This means that yes, in certain cases you can still get a DUI even if you are not driving at the time. The reasoning behind this is that by making it a crime for drunk or impaired drivers to even get behind the wheel of a car, police can stop a would-be drunk driver before he or she gets onto the road and potentially puts other drivers at risk.

According to Florida law, “Actual physical control of a vehicle means the defendant must be physically in [or on] the vehicle and have the capability to operate the vehicle, regardless of whether he or she is actually operating the vehicle at the time.”

Some examples of actual physical control include:

The location of the key is a very important factor in determining actual physical control of a vehicle. It is not enough to simply have the keys away from your person – as long as the driver has knowledge of the key's presence and nature, and the ability to maintain control over the key's use, then the court can infer “constructive” possession of the car with the key.

Other important factors in determining actual physical control of a vehicle in Florida include:

How to defend against a DUI charge when you weren't driving

An experienced DUI attorney will assess all facts of your case when reviewing the State's charges against you. If the DUI charge is based on actual physical control of a vehicle, then there are many variables that can affect your case. The State will have to prove that you were impaired, and that none of your rights were infringed upon during your arrest. The prosecutor will need to show that the arresting officer had reasonable suspicion to detain you for unlawful intoxication, not just because you were groggy from sleeping.

Furthermore, determining actual physical control of a vehicle requires the court to approach the case on a “totality of the circumstances test” – in other words, focusing on all the circumstances at play rather than just one factor – to determine if a crime was committed. If a criminal defense attorney is able to successfully argue that one or more of the factors determining actual physical control is invalid, such as the location of the keys, the status of the car, or more, then it is possible to get the charges reduced or dismissed.

Getting a DUI when you were trying to be safe and “sleep it off” is often an unexpected outcome. In fact, a DUI with actual physical control is one of the most frequently asked questions about DUI in Florida simply because many first-time offenders and young drivers are not aware of it. Just because you made a mistake doesn't mean it should jeopardize your future. If you've been arrested for any type of DUI in Palm Beach or Broward County, contact the DUI lawyers at Bottari & Doyle today for a free case review to go over your options. We have the skills and experience to help you navigate the legal process, and we'll fight for your rights at every turn in your case.