Direct vs. Circumstantial Evidence in Florida 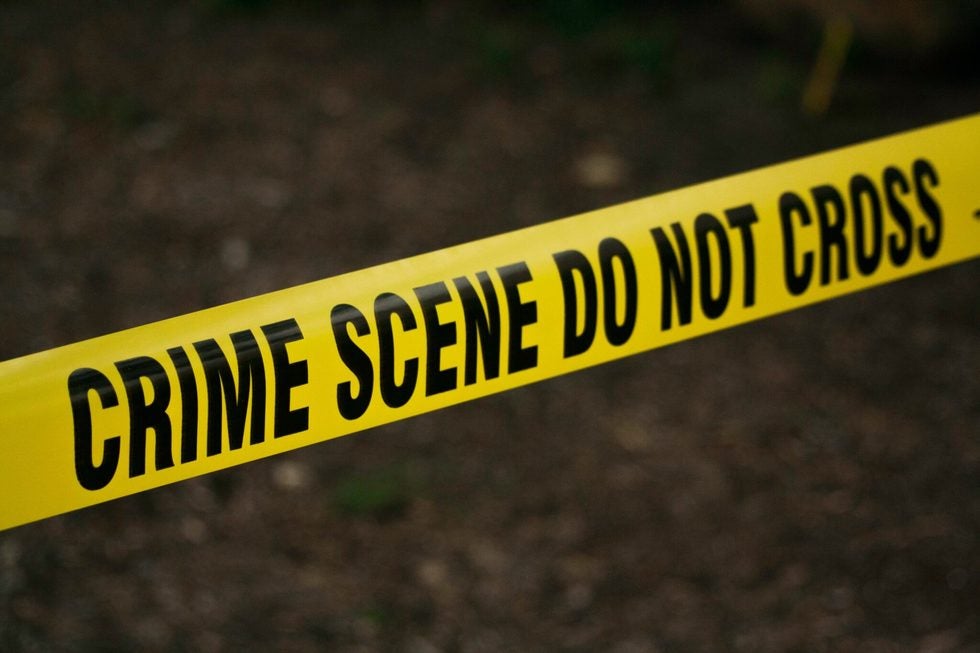 At the heart of every criminal case lies the evidence. Whether the defendant has been caught red-handed committing a crime, or there is less credible proof that a crime occurred at all, the prosecution, defense, and jury will all focus their attention on the strength of the evidence at hand. No matter the crime, when it comes to defending your name against false allegations, it is important to understand the difference between direct and circumstantial evidence.

Collection of Evidence in Florida

Evidence is collected by crime scene investigators and the police. While evidence is most commonly found at the scene of a crime, it can also turn up elsewhere. Depending on the nature of the crime, investigators may collect forensic evidence such as fingerprints, footprints, tire tracks, blood and other body fluids, hairs, fibers and fire debris. They also might take witness testimony, documents, photos, videos, or any facts that the State believes is relevant to a crime they believe occurred.

Direct vs. Circumstantial Evidence in Florida

There are two main types of evidence, direct and circumstantial:

Direct evidence can be very cut-and-dry, though it's ultimately up to the fact finder to determine if a witness statement or confession is actually the truth. In other cases, where direct evidence is made up of a video recording showing the defendant committing a crime – for instance, a security video of theft taking place – then it will be much harder for a defense lawyer to discredit the evidence as fact.

Circumstantial evidence, however, relies on making logical inferences that lead the fact finder to present an intended fact as truth. For example, in a scenario where a suspect is seen running away from a murder scene with a weapon, there'd be circumstantial evidence that the suspect committed the murder. Absent any photo, video, or eyewitness accounts, there would not be direct evidence to assert that the suspect actually committed the murder. After all, maybe he was just taking the weapon away to a safer area, or possibly he picked up the weapon in pursuit of the actual murderer?

Motion to Suppress Evidence in Florida

Some reasons a court may suppress evidence include:

Because the seizure, analysis, and presentation of evidence requires in depth knowledge of constitutional law, reasoning, and government procedure, it makes sense to hire a criminal defense attorney if you are facing a criminal charge. Direct or circumstantial evidence does not necessarily mean an automatic “guilty” verdict – in fact, arguing against the merit of either can make the difference between “guilty” or “not guilty” in the courtroom. If you have been charged with a crime in South Florida, contact the top-rated defense lawyers at Bottari & Doyle today for a free case review.