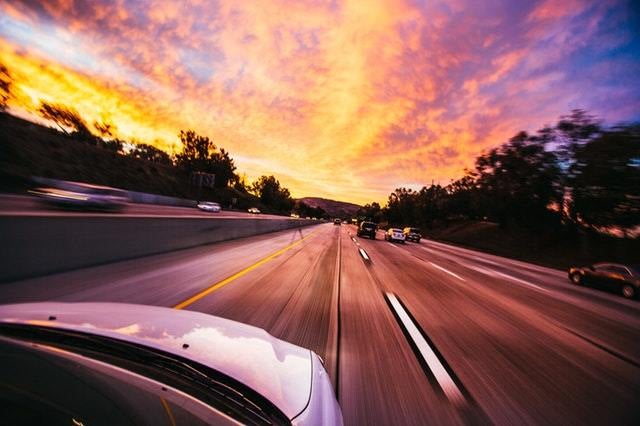 Do you have a Reckless Driving or DUI case against you? Contact the experienced traffic lawyers at Bottari & Doyle for a free case evaluation: 561-588-2781. If you were speeding excessively, swerving in and out of heavy traffic, or closely following another vehicle at a high rate of speed, you may have been charged with Reckless Driving. Reckless Driving in Boca Raton is a serious crime that can result in jail time and expensive fines, as well as a driver's license suspension. A Reckless Driving conviction on your record can have a negative impact on your career, personal life, and even car insurance premiums, so it's best to speak with a skilled Boca Raton traffic crimes attorney who can help you fight a Reckless Driving charge in court.

Any person, who drives recklessly and damages property or causes bodily injury to another, commits a first degree misdemeanor, punishable by up to 1 year of probation, 1 year in the county jail as a condition of probation and a $1,000 fine.

Any person, who drives recklessly and causes serious bodily injury to another, commits a third degree felony, punishable by up to five years of probation, five years in prison as a condition of probation, and a $5,000 fine.

Additionally, if the court has reasonable cause to believe that the use of alcohol, chemical or controlled substances contributed to reckless driving, the court must order the person complete DUI School and any necessary substance abuse treatment. Failure to complete DUI School and treatment would result in a violation of probation and suspension of driving privileges.

How do I get a DUI reduced to Reckless Driving?

Many times the prosecutor will agree to reduce a DUI charge to reckless driving if the prosecutor's case is factually weak. In the right situations, this may be a good result for the person who is initially charged with DUI. If you have been arrested for a DUI and want to know if you can get your DUI reduced to Reckless Driving, read our article on How to Reduce a DUI to Reckless Driving, then speak to the DUI attorneys at Bottari & Doyle. As Lake Worth DUI attorneys, we've successfully negotiated with the State's attorneys on many occasions.

If you have been charged with Reckless Driving, contact the Boca Raton traffic lawyers from Bottari & Doyle at (561) 588-2781 for a free consultation.